PA474 is a living memorial to RAF Bomber Command

Today is the 75th anniversary of one of the most famous and celebrated, and also one of the most tragic, operations of World War two. On this day the specially formed 617 Sqn, Royal Air Force, under the command of wing commander Guy Gibson took off from RAF Scampton aiming to strike a blow at the german war effort by destroying the dams in the Ruhr valley.

53 Aircrew were lost on the mission out of the 133 who took part and we salute and honour each and every one of them.

On the 17th May 2018 Squadron Leader Johnny Johnson MBE DFM the last surviving member of the original 617 Squadron who took part in the Dambusters raid, took to the skies once again in his position as a Bomber.

The Lancaster crew was fantastic with Johnny, with Tim Dunlop Bomber leader at the BBMF stating ‘Absolute privilege and honour to have flown the LancasterBomber down Ladybower with ‘Johnny’ Johnson on board 75 years after he returned from the Dambusters mission.’

The team also presented Johnny with some of his own personalised memorabilia including a flight jacket.

Fantastic to see the special bond between past and present members of the RAF.

I love this! Courtesy of @Twigs95 Squadron Leader Johnny Johnson MBE DFM Britain’s last survivor of the original 617 Squadron and Dam Busters raid, back listed as Bomber (B) 75 years later for his flight with Tim and crew. I salute you both. @RAFBBMF @RAFBF pic.twitter.com/e507ue3BE3 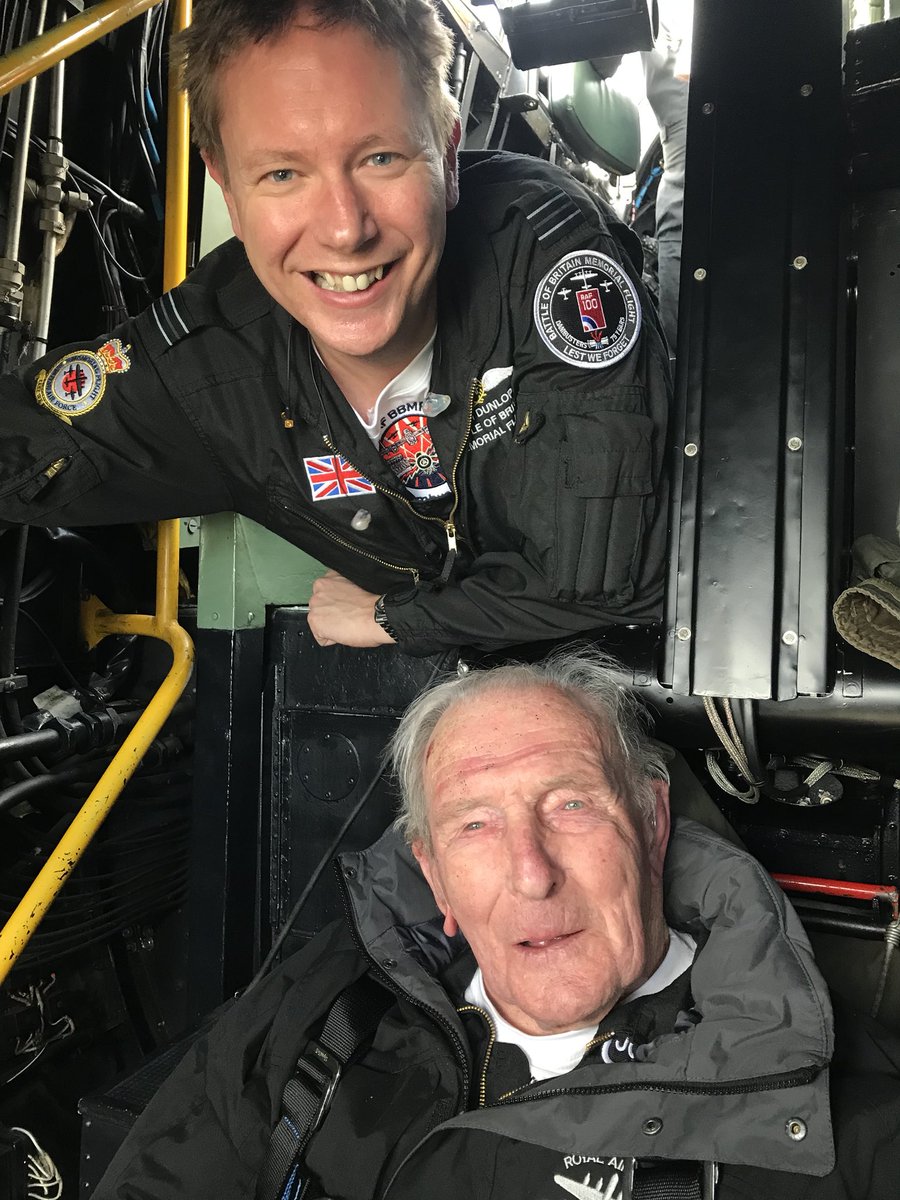 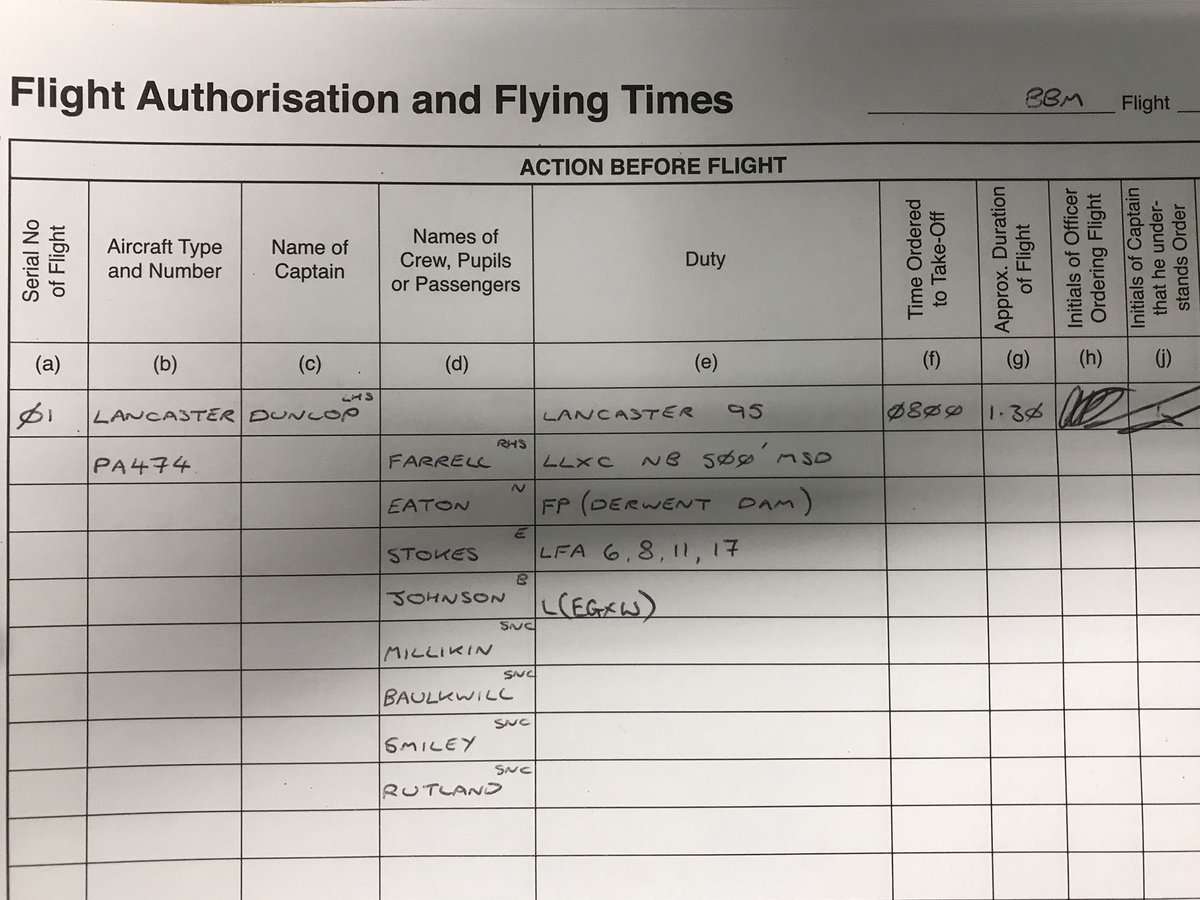 This site uses Akismet to reduce spam. Learn how your comment data is processed.

And So It Ends…

Boeing Dedicates $50 million to families of B737 Max accidents

Thomas Cook The End Of 178 Years

With a heavy heart, we must report that on the 23rd September ...

This function has been disabled for InFlightMedia.